Do not forget to bring all relevant documents – passport, birth certificate, marriage certificate, medical documents, driving license – in the original. Non-EU nationals must present their papers on arrival. Keep them in your hand luggage!​

Get a medical check-up before leaving your home country. Do not forget to see your dentist! Despite the excellent medical care in Austria, it may take some time before you have found doctors you feel confident with. If you need to take medication regularly, bring the prescriptions with you.​

In Austria it is crucial to be immunised against FSME – a virus spread by ticks.
The immunisation is carried out by every GP.

Make sure you have enough money to cover expenses until you have opened a bank account in Austria. It is recommended to carry some cash in Austria.
Important: Daily limits apply for cash withdrawals with a debit or credit card.​

Tips on moving to Austria​ 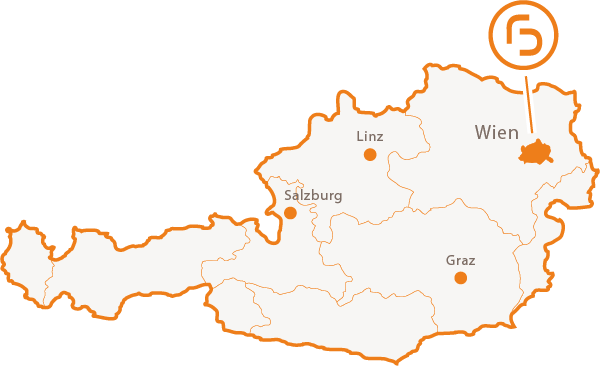 Austria is a country in Central Europe with 8.77 million inhabitants and an area of 83.879 square kilometres. Austria is a member state of the European Union (EU).

Austria shares borders with the following EU countries: Germany, the Czech Republic, the Slovak Republic, Hungary, Slovenia and Italy. Other neighbours are Switzerland and Liechtenstein.

The power supply in Austria runs with 220 Volt/50Hz. Plugs in Austria have two round pins, sockets are Type F. Remember to get an international travel adapter for your electrical equipment. You may need to check if you need a transformer to reduce voltage. Always check the label of the device before plugging-in.

If you are bringing your TV set to Austria, check beforehand if it will work in Europe – read the operating instructions.

1 month to 2 weeks before moving​

Vienna is the capital and a province of Austria.

With 1.8 million inhabitants, Vienna is the largest city in Austria and also the second largest – after Berlin – in the German-speaking countries.

Other major cities are Graz, Linz and Salzburg (see map of Austria)

Vienna regularly makes it into the top ranks of international comparisons of the world’s largest cities (see links below). Vienna is considered to be one of the safest cities in the world and offering an attractive leisure and cultural programme.

In the OECD's Better Life Index – an interactive map of the quality of life in selected countries - Austria scores above average.

Make sure that each family member's passport is valid for at least 6 months at the time of your departure. Non-EU-citizens need a passport valid for a minimum of one or two years, depending on the type of permit.

Make certified photocopies of all passports. Leave one copy with a trusted person in your home country and bring the other copy with you to Austria. These copies can be helpful in the case of loss or theft of the original passport.​

Pick up clothes from the laundry/dry cleaning, pick up shoes and other items from repair services.​

Inform your bank about the move. However, do not close your account until 3 to 6 months after your move.​

Start to use up food.​

Inform your relatives and friends about your move.​

Check your contact information and delivery dates with the moving company.​

Supervise the work of the transport company. Make sure that all boxes are marked.​

Check whether devices are switched off, all windows are closed, and doors are locked.​

Leave they keys with the new tenants or the people taking care of the house. Make sure they have your contact information and you have theirs.​ 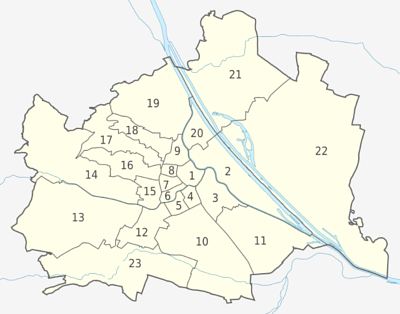 Austria and her neighbours​ 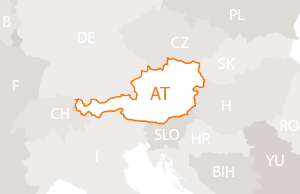 Find out which expenses the company is paying and which costs you will have to cover.​

Get quotes from transport companies and make sure that the relocated goods are insured. Before the transport company visits your home to prepare a quote, make sure you already know which furniture and belongings you will take with you.​

Arrange storage facilities in your home country for things you want to keep, but do not want to bring to Austria.​

Get transport quotes and detailed information about costs and import taxes when bringing your car to Austria.​

Get a medical check-up before leaving your home country. Do not forget to see the dentist! Despite the excellent medical care in Austria, it may take some time before you have found doctors you feel confident with. If you need to take medication regularly, bring the prescriptions with you.​

Make sure that each family member's passport is valid for at least 6 months.​

Non-EU-citizens need a passport valid for a minimum of one or two years, depending on the type of permit.

Cancel the rental contract of your apartment / house in time – read you contract!​

Inform the school / kindergarten about your move.​

Cancel or freeze memberships of your fitness club and other clubs.​

As soon as your arrival date is fixed, start looking for temporary accommodation.​

In case you are bringing your pets to Austria, ask for a quote for their transport. Find out which vaccinations will be required.​

Do not forget to check the shed/the cellar for things you want to take with you.​

Take pictures of your furniture, paintings and all other objects that will be transported, in order to document their previous condition. This could be useful in case of damage during transport.​

Confirm arrangements and dates with the relocation company as well as other services (pet, car). Also check your flight reservation and your temporary accommodation.​

Ensure that you have all the necessary items and equipment ready for the final cleaning of your home (vacuum cleaner, detergents and cleaning products).​

Empty and clean the freezer.​

Make sure you have enough money to cover expenses until you have opened a bank account in Austria. It is recommended to carry some cash in Austria.

Important: Daily limits apply for cash withdrawals with a debit or credit card.​

Pay your bills before departure.​

Make a list of all the items that you will need in Austria in the first few weeks, and of the ones you want to bring yourself. Keep in mind that transporting furniture and household items can take several weeks. It may also take some time until you have a new permanent address.​

Empty and clean the refrigerator and oven.​

Pack your personal belongings that will not be picked up by the transport company.​